Posted on 29th March 2017 by Alex Galbraith Comments Off on Downtime sucks! Designing Highly Available Applications on a Budget 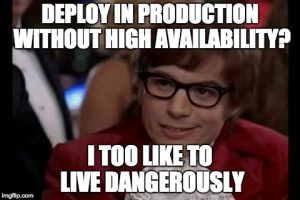 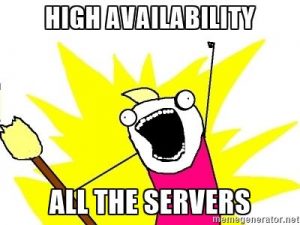