Posted on 17th April 2017 by Alex Galbraith Comments Off on Startup Spotlight: Re-skill, Pivot or Get Squashed 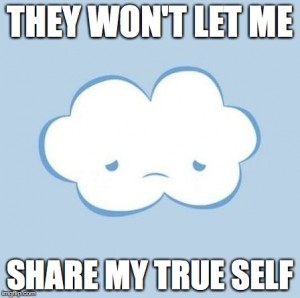 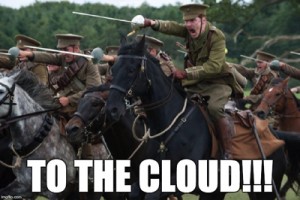 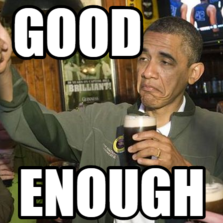