Posted on 27th June 2016 by Alex Galbraith Comments Off on Does a Serverless Brexit mean goodbye to infrastructure management problems? 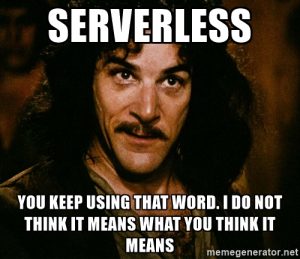 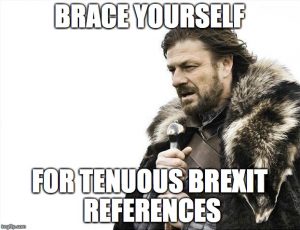 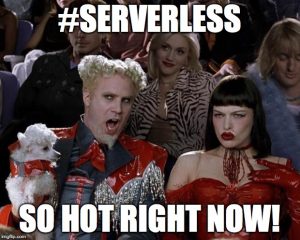