Posted on 21st March 2016 by Alex Galbraith Comments Off on You had me at Tiered Non-Volatile Memory! 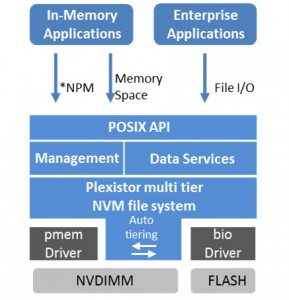 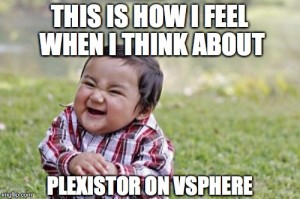