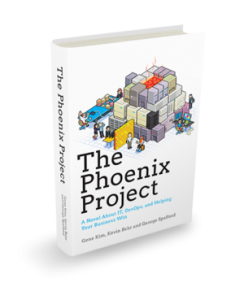 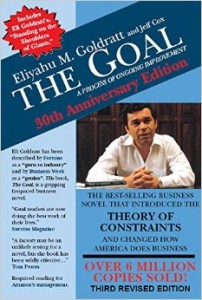 TekBytes #2: The Complexity of Public Cloud Architecture
Docker – State of the Nation (aka Observations of a Brit)
Does Cloud Provide Infinite Storage Capacity and Retention?
Startup Spotlight: Re-skill, Pivot or Get Squashed