I’ll keep this post about vBlog 2017 very brief as you can see my thoughts on the subject of soliciting votes for awards in my post from 2015!

It’s that time of year again when Eric Siebert of vSphere Land and vLaunchpad runs his annual Top 100 vBlog nominations!

There are a huge number of bloggers around the world producing great documentation and insight, as well as podcasters helping you pass your daily commute in a constructive and educational fashion! Eric’s awards give people the opportunity to recognise those who really stand out from the crowd, as well as more up and coming bloggers / podcasts.

I would encourage you to head over to Eric’s site and cast your votes; it only takes take a few seconds of your time to show some appreciation for the time and effort put in by those ladies and gentlemen who worked tirelessly throughout the year to help make all of our jobs that little bit easier.

Of course, if you do feel like throwing a vote for the Open TechCast podcast and / or Tekhead.it, then it would of course be much appreciated! 😀

Direct link to the voting is also here:
http://topvblog2017.questionpro.com/ 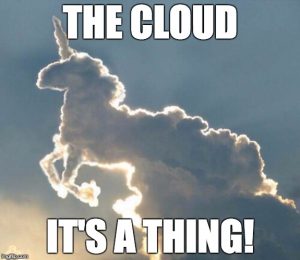 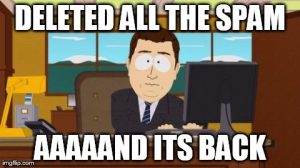 This is just a quick note to apologise for any downtime and/or slow performance at the moment.

My shared web host (Evohosting) primary web server has been providing shocking performance for the past 24 hours, with no signs of being fully resolved anytime soon. Even a classic “turn it off and on again” does not seem to have resolved.

Ironic really, as my previous post described, I enabled CloudFlare a few days back and the performance boost was awesome.

Needless to say, I am currently considering alternative hosting options. Please bear with me…

Evohosting have moved my site to a new server. Please let me know if you experience any further issues, via Twitter.