If you use Flash Storage, do NOT miss this Storage Unpacked Podcast!

I don’t often write blog posts either responding to, or recommending things, as I usually just fire them out on Twitter or LinkedIn.

That said, I enjoyed this particular podcast episode so much, I felt I needed to share it with my [two] subscribers via a post!

I have been listing with great interest to Chris Evans and Martin Glassborow’s new Storage Unpacked podcast for the past couple of months. If you are either a storage afficionado, or even a generalist, i highly recommend it.

The particular episode I am referring to is Talking NAND Flash with Jim Handy, specifically Part One, released 6th Jan this year.

As someone who follows the storage industry with interest, this episode was a great insight as to the history and decisions which have led us to where we are with flash storage today, as well as some fascinating facts and figures.

I don’t want to preempt or spoil the episode, but for example did you know:

These, and other interesting things can be found on the episode, below – I highly recommend you check it out (and dont forget to subscribe to their podcast)!

I listen to about 20+ podcasts on a regular basis (the one and only good thing about commuting every day to the office!). I need to do an updated article on them, but in the mean time, here is a list of some of my recommendations: 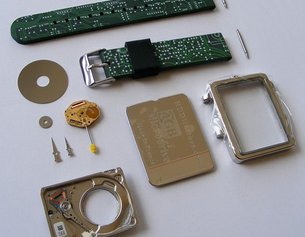 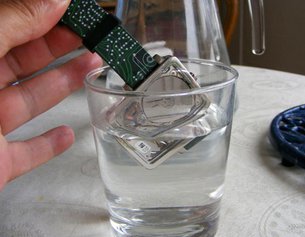 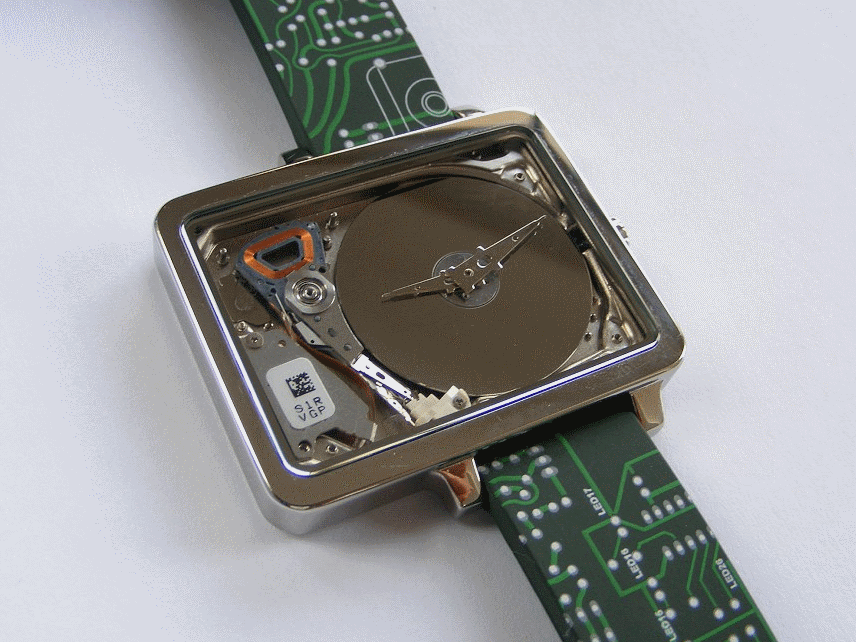 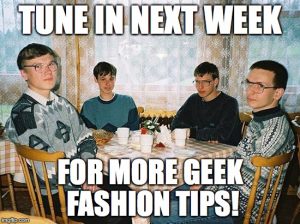 Dell finds $67Bn down the back of the sofa – what to do with it? Buy EMC of course!

This is just a quick post as I should be concentrating on VMworld right now, but (obviously) all everyone is talking about at the event is the momentous news that Dell are to acquire EMC for a record $67 Billion! There are so many possible implications from this event, so many questions which arise immediately and probably many more as the dust starts to settle. For example:

People have been talking about Joe Tucci’s retirement for years now; I doubt anyone imagined it would end with this!

Having recently had the Hive smart thermostat system installed in our house by British Gas, I’ve been asked by a handful of people subsequently as to whether it is any good, so here are a few notes to that end… being a thermostat review of course, it does have the potential to be the most boring blog post ever! With that in mind, if you have narcoleptic tenancies or have pretty much anything else to do, I suggest you stop reading now!

We didn’t get off to a great start as there were some scheduling issues with BG getting the right engineer to come and complete the fitting (not all of their engineers are currently trained to do so). That aside, the actual install was relatively quick and simple, with a minor niggle when the engineer had to contact the Hive team to reset the device and get it to make its original connection “back to base”.

The thermostat is also completely wireless (using standard AA batteries), so we we’re able to relocate it as part of the installation, into our living room. Point to note, it is ideally meant to be installed at a height of 1.5m from the floor, something which our engineer didn’t actually mention when fitting it below this height. The wireless feature is very handy though, as the location of our old wired thermostat was not ideal and this will now more accurately allow us to control the temperatures based on where we spend the most time.

Functionality
Ultimately it’s a thermostat, so functionally it simply:

But, compared to a standard on/off thermostat, it also:

Usability
Between myself using the app and my wife using the wall unit for the past week I can confirm that it is fine, but the wall unit UI is not quite as intuitive as it perhaps could be. For example changing the current scheduled temp will temporarily show the desired temp, then switch back to showing the current temp. This led my wife to believing that it had not accepted her new temp! Perhaps a better UI would have been to show both temps (current and target) on the same screen in different size fonts…

I have not yet tested the Geolocation feature so won’t comment on that yet, other than that I hope Hive are not keeping a track of your location history on their systems – this is not made clear on their FAQ website and would be a bit creepy if they were!

Configurability
Temperature on the thermostat can be set to the nearest 0.5 degrees, which is granular enough for us.

The only minor bugbear I found was that the original firmware delivered was based on a 4-slot schedule. For example:

That’s all very well if you are out during the day every day or want the same temperature most of the time, but what about weekends, or even if you have young children at home during the day. The recently added functionality to the system is a 6-slot schedule. So now you can have (for example):

This is much more useful, particularly for heating. I have found the 4-slot schedule perfectly adequate for the hot water schedule.

Customer Service
So far my only interaction with customer services was when I posted a tweet that I could really do with the 6-slot schedule (not rolled out to everyone at this point). A very polite customer agent at Hive picked up on my tweet:

@alexgalbraith Hi there, Alex. Glad you’re loving your new Hive system. DM your username and I’ll get those 2 slots out to you ^Garth

He got my account details via DM, pushed out a firmware update to my device to add the functionality, and DM’d me again to let me know when it was updated a couple of hours later. How about that for customer service?!

Performance
The app can be a little slow refreshing your current heating status and temperature at times, even on a decent 3G connection and occasionally even on wifi. Other than that it’s pretty quick and easy to use. Telling the thermostat to increase the temperature usually results in the boiler kicking in 5-30 seconds later.

Security
As I understand it, Hive uses the fast growing industry standard ZigBee protocol, which uses 128-bit AES encryption for its communication between devices.

The hub itself is apparently an AlertMe SmartHub Nano, which runs a variant of Linux. This should be reasonably secure assuming it has been locked down, and that BG provide regular security patching to the device, especially in light of recent major security issues such ShellShock. Ultimately the device does not require you to open inbound ports on your router, so assuming all comms between hub and central system are SSL encrypted as they are with the apps, then it’s no less secure than your laptop accessing a secure website over wifi.

Money Saving & Costs
It’s too soon to tell whether it has saved any real money, but I do know that with the more specific schedules than we could achieve with our old thermostat I think it is likely that it will save money. Whether we get close to the claimed £150 pa on the website, I’m not convinced, but even if it only achieves a third of that, then it should pay for itself within 3 years.

The system comes with a one year warranty. Beyond that we use British Gas HomeCare, so any issues are covered by BG as part of our service plan. If you are not using BG HomeCare, then your mileage and potential costs may vary!

Moving House
Interestingly, if you move house or move into a house which has a hub, you can still use the standard thermostat functionality and configure it using the wall unit, but you would need to buy a new hub to get the online and app features, which seems somewhat unreasonable and wasteful to me!

Conclusion
Overall I’m pretty happy with the system and I think it will likely save some money in the long run, whilst providing a more convenient experience and comfortable home. My wife is less so, but then again, she still uses a BlackBerry!

Fingers crossed it lives up to expectations and that reliability proves good over the coming months and years!